When you spend $900 on some fancy power pedals, you kinda hope the hardware won’t literally fall apart while the software bugs out every few minutes. These things have annoyed me since 4 weeks into buying them back in February, until finally replacing them with dumb pedals 6,000km later.

The software: would just stop reporting and show either 0 or —, then seem to report all at once and show 7438w. I wish! This ride was the most noticable nonsense: There are three kinds of lies: lies, damned lies, and Garmin Vector power numbers.

Smashing along the river into a headwind, 40w.

Climbing up a 5% gradient with a fully loaded rack and shit gearing, 80w.

Yes their replacement battery covers could solve some of the dropout issues, but the pedal body is trash too. 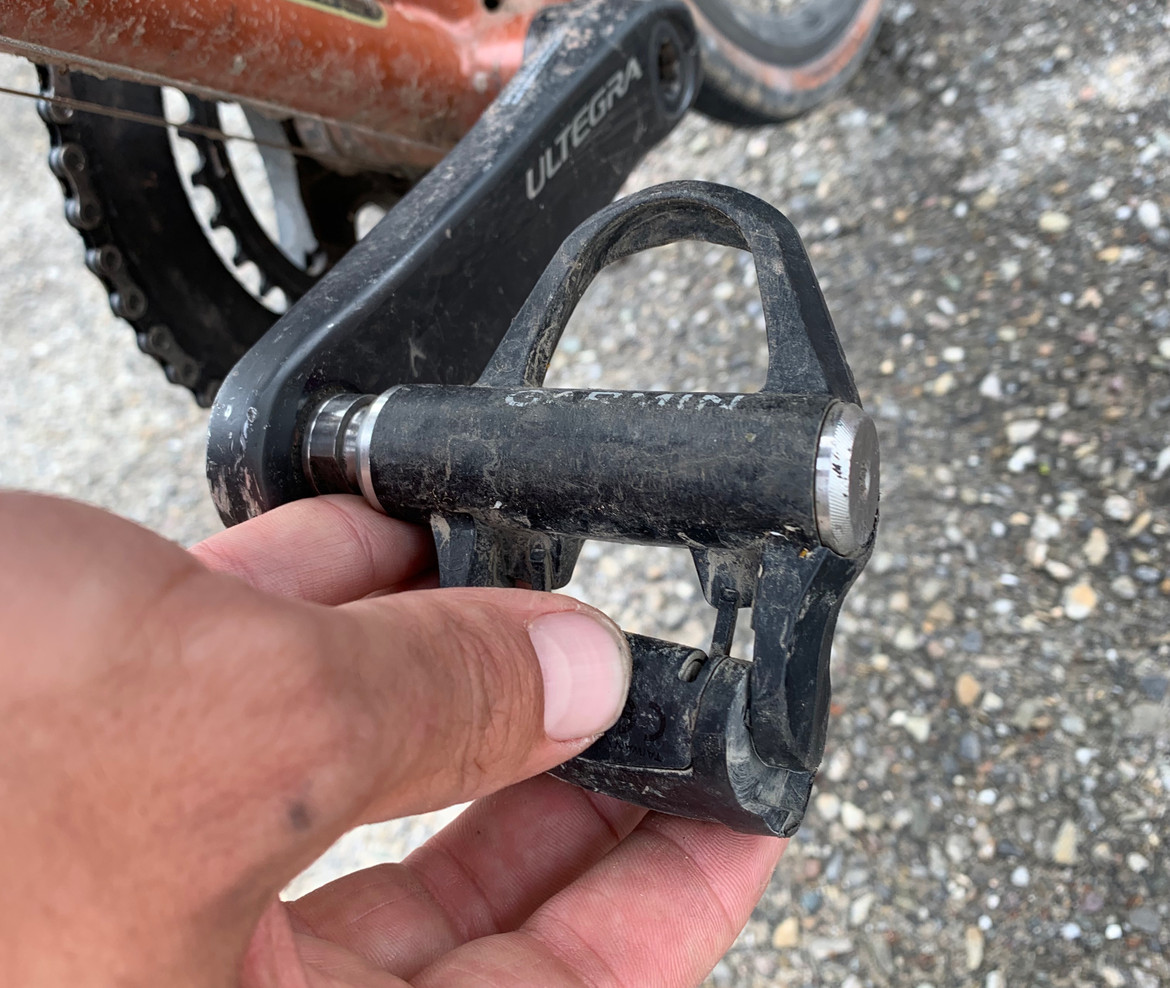 2 stars for these pedals. At least Garmin are sending out some replacements.

Maybe I’ll give the replacements a try when im done touring, or maybe just sell them. Power in the pedals made some sense when I was going to Canary Islands with my Cross Check (only road bike after Super Six died), but if you can get any sort of Quarq or other crankset power meter I’d recommend that.

I’ll be going back to Quarq when I get a new racing bike for sure.

The last stop in my Czech crossing was Brno, and I struggled leaving, it was so nice, and hot, and I ended up having lunch and a beer with a…

Tubeless in cyclocross and mountain biking these days is pretty much the default, but going tubeless for road is a long frustrating drive on…